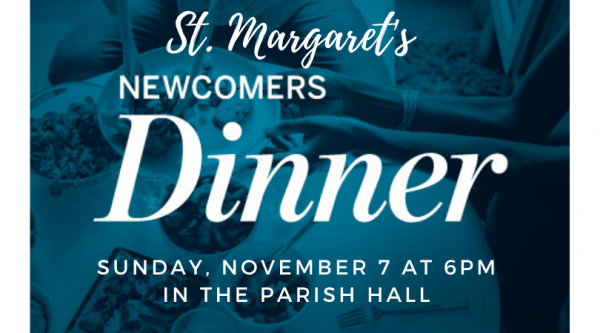 Tags: Contact Us / Welcome / We Can't Wait To Meet YOU! 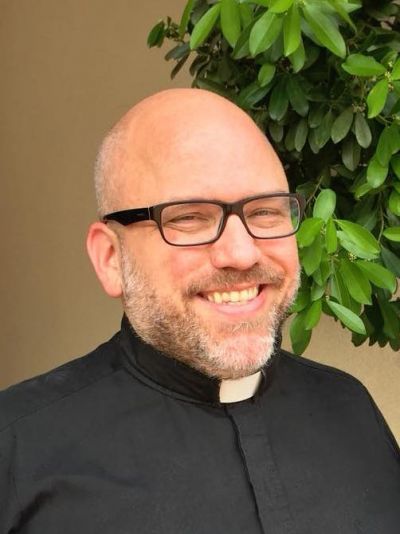 Tommy has over 20 years of experience as a parish pastor, including responsibility for pastoral care, program development, stewardship, and administration. During that time, Tommy became a leader in community engagement. He has a passion for helping people take ministry and spirit beyond the church walls and embrace new ways of being the church in a changing world.

In the Episcopal Diocese of Louisiana, Tommy is Dean of the Baton Rouge Deanery, which is comprised of eighteen congregations and institutions in the Baton Rouge area, is the former chair of the Stewardship Working Group, is co-leader of the Transitions in Progress group (TIP) for newly ordained and new clergy in the diocese, Diocesan representative for Together Baton Rouge/Louisiana, Co-creator and co-leader of Inclusive Louisiana (LGBTQ+ Ministry in the Diocese of Louisiana) and is a Clergy Deputy for the General Convention of the Episcopal Church.