The Call of This Moment: An Anti-Racism Workshop with Rev. Dr. Jacqui Lewis 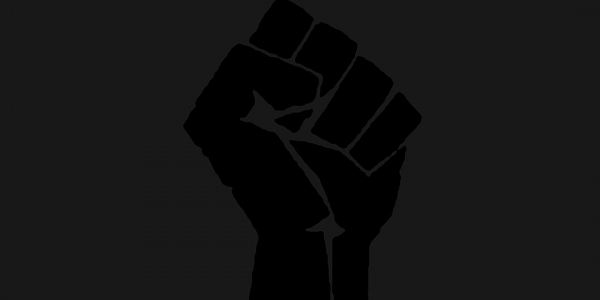 Now more than ever we need an antiracist movement in our country. Each of us has the power to change white supremacy's toxic legacy.


Join Rev. Dr. Jacqui Lewis for a special two part Master Class: The Call of This Moment: An Anti-Racism Workshop Because so many of our societal ills stem from unexamined racism, Jacqui will lead participants through an exploration of the intrapersonal and interpersonal dynamics of race, racism, privilege and implicit/explicit bias in culture, in our lives and in the organizations to which we belong.

Though race is a social construct, American racism is the very real and toxic container in which all of our interactions occur. We who want a more just and loving world must gift ourselves the tools to be anti-racist leaders whether we are parents, teachers, students, social workers, artists, activists, or part of the corporate world. This is a master class for ANYONE who wants to contribute to healing our country in large and small ways.

If you need assistance coverings the $20 registration fee, please let Fr Tommy know and he will cover the expense for you. 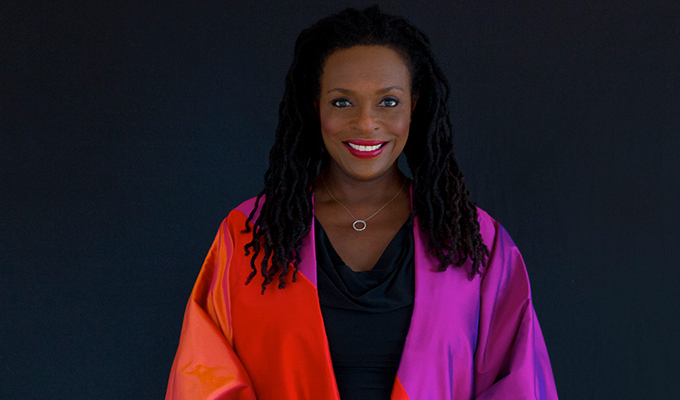 When she was eight years old, Jacqui Lewis hid under her bed as bullets flew in her Chicago neighborhood following the assassination of The Rev. Dr. Martin Luther King, Jr. In that moment, she felt called to work for racial equality in the United States. A wonderful Sunday School teacher, singing in gospel choirs, and summer camp all confirmed Jacqui's call to ministry. Time in corporate America only served to seal the deal.

After graduating with an M.Div. from Princeton Theological Seminary in 1992, Jacqui fell in love with urban ministry, leading two churches in Trenton, New Jersey. Fascinated with how faith heals the soul—so we can heal the world—she returned to graduate school, for a Ph.D. in Psychology and Religion from Drew University (2004). Jacqui came to study Middle Church, received a call, and joined the staff in January 2004. Middle is the church of her dreams and prayers, a multiethnic rainbow coaltion of love, justice, and worship that rocks her soul.

In 2005, she married her best friend, John Janka, a United Methodist minister and consultant to congregations. Together, they have a son, daughter-in-law, and grandbaby. With the staff of Middle Church, they produce an annual conference to train leaders how to grow multiracial communities of faith that disrupt racism.

Jacqui is a womanist whose preaching, teaching, speaking, writing, and activism are aimed at racial equality, gun control, economic justice, and equal rights for all sexual orientations and genders. Jacqui has preached at the Festival of Homiletics, Wild Goose, The Children’s Defense Fund’s Haley Farm, and was a featured speaker on the Together national tour with best-selling author, Glennon Doyle.

Jacqui is sometimes in the media, doing public theology. She recently hosted a PBS Chapter and Verse special on faith and justice, interviewing faith leaders including Linda Sarsour, Valarie Kaur, Brian McLaren, Otis Moss III, Ruby Sales, Traci Blackmon, and Sister Simone Campbell for WNET. She created MSNBC.com’s Just Faith, in which she presented unorthodox conversations about culture and current events through the lens of progressive faith and spirituality. Other media — The Washington Post, The New York Times, The Associated Press, Ebony, Essence, CBS, CNN, NBC, ABC, and MSNBC have featured Jacqui and Middle Church. Ordained in the Presbyterian Church (USA), Jacqui is the first African American and first woman to serve as a senior minister in the Collegiate Church, which was founded in New York City in 1628 and is the oldest continuous Protestant Church in North America.

Jacqui’s books include The Pentecost Paradigm: Ten Strategies for Becoming a Multiracial Congregation, The Power of Stories, a Guide for Leaders in Multi-racial, Multi-cultural Congregations, and the children’s book, You Are So Wonderful! a rhyming celebration of diversity. Jacqui is an Auburn Senior Fellow.

Middle Collegiate Church is a celebrating, culturally diverse, inclusive and growing community of faith where all people are welcomed just as they are as they come through the door. As a teaching congregation that celebrates the arts, our ministries include rich and meaningful worship, care and education that nurture the mind, body and spirit, social action which embraces the global community, and participation in an interfaith dialogue for the purpose of justice and reconciliation. The Rev. Jacqui Lewis, Ph.D. is Senior Minister of Middle Collegiate Church.